Authorities: Raleigh man exposed himself to girls at Falls Lake 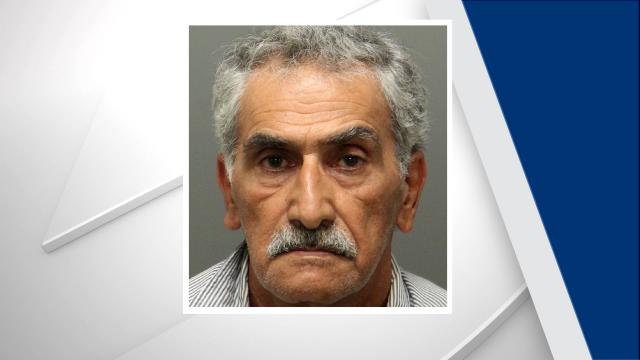 Arjan “AJ” Jaminia, 67, was charged with one count of taking indecent liberties with children and two felony counts of indecent exposure. He was being held in the Wake County jail under $80,000 bond.

A girl told her family on Sept. 28 that a man exposed his genitals at the Beaver Dam boat ramp at Falls Lake, authorities said. Wake County deputies went to the area and talked with Jaminia, who was still in the area and was identified by the girl's family as the suspect, but he denied the allegations, and no charges were filed.

Last week, deputies went to the home of a second girl who told her family that she didn't want to visit Falls Lake because of her encounter last year with a person she met as “AJ” who exposed himself to her near the Beaver Dam boat ramp, authorities said.

Still, the Wake County District Attorney's Office decided to charge him in both incidents after reviewing the case file.