Authorities: Pittsboro woman claimed identity theft to get out of parking tickets 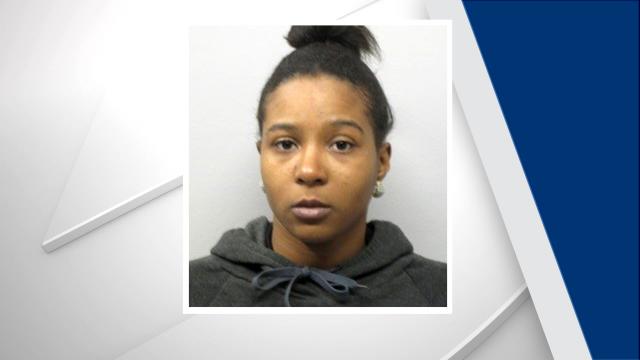 Pittsboro, N.C. — A Pittsboro woman tried get to get out paying parking tickets in New York by claiming someone has stolen her identity, authorities said Monday.

Isis Beatrice Hayes said someone else had racked up more than $600 in tickets, but Chatham County deputies determined that she had bought the vehicle that had been ticketed in New York and then insured it in North Carolina.

Hayes, 23, of 91 Emerson Cook Road, was charged with filing a false report to a police station and was released on a $500 unsecured bond.