Littleton, N.C. — Authorities are investigating after three people were found dead inside a Halifax County home on Saturday.

The Halifax County Sheriff’s Office said deputies responded to the initial call and found the trio inside a home on Kirkland Street in Littleton. Family members on Monday confirmed the identities of the victims as Charles Davis, 76, his wife, Gladys, 75, and their grandson, Antonio Mills, 41.

A search of property records show that the home is owned by Charles Davis. 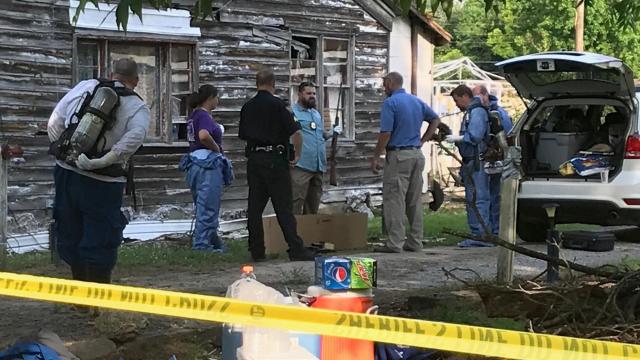 Littleton police and the State Bureau of Investigation are investigating the deaths.

Authorities removed several rifles from the home, but authorities did not say if the three people had been shot.

Neighbors told WRAL News that two grandparents lived in the home with their grandson, but neighbors said they didn't hear any signs of trouble Sunday morning.

Investigators have not released details on how the victims died. Authorities said there is no ongoing threat to the public.

Anyone with information on the case was asked to call Littleton police at 252-586-3413.