Fayetteville, N.C. — Detectives with the Fayetteville Police Department have charged and arrested a suspect in connection with an arson that occurred on Tuesday, September 19 at Campground United Methodist Church, located at 4625 Campground Church Road.

Jesus Eliezer Gonzalez Acevedo, 27, of the 100 block of Ruritan Drive, has been charged with first-degree arson. 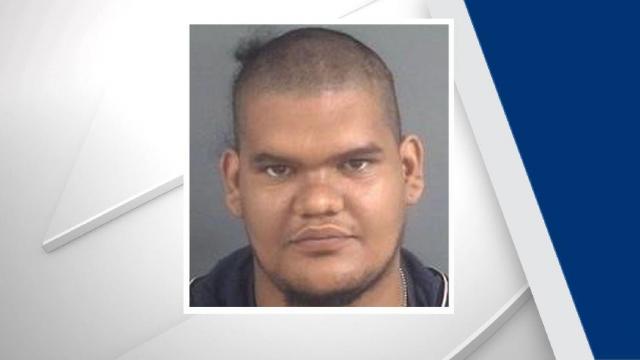 Fire crews arrived around 9 p.m. to Camp Ground United Methodist Church, according to the Fayetteville Fire Department. Firefighters found smoke coming out of the back of the building and fire at the back door.

The fire was put out in about 18 minutes, but smoke filled the church. Officials conducted ventilation operations to remove the smoke from the building.

Gonzalez Acevedo was located near the intersection of Ruritan Drive and Morganton Road at around 10:30 a.m. on Wednesday without incident. He has been taken to the Cumberland County Detention Center and is being held on a $25,000 secured bond. 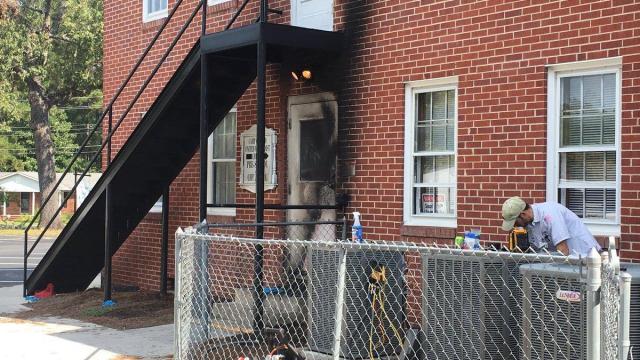 The church was occupied by members of the church at the time, but no injuries were reported.