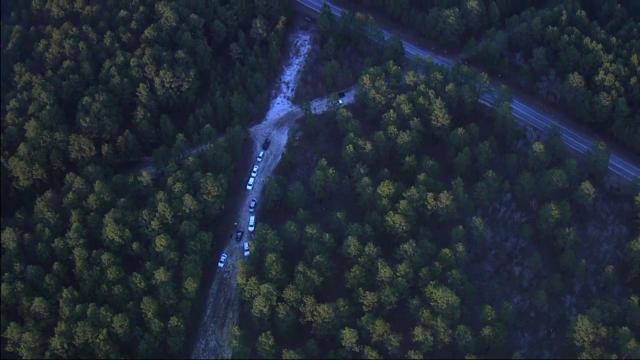 Fayetteville, N.C. — Authorities on Friday identified a body found Tuesday on Fort Bragg as the family member of a retired soldier.

Lavaughn C. Richmond, 18, of Spring Lake, was found on Fire Break 12, which is near McArthur Road on the eastern side of Fort Bragg, authorities said. He was last seen on Dec. 31, when he left home dressed only in a T-shirt, jeans and shoes.

An autopsy was conducted by the Armed Forces Medical Examiner, which led to the identification, but authorities haven't released the cause of death, as they are waiting on more test results.

"We are awaiting additional information from the autopsy, but from all the evidence our agents have at this point, we do not suspect foul play, but have not completely ruled it out in an abundance of caution to ensure we conduct a complete and thorough investigation into the tragic death of this young man," Chris Grey, spokesman for the Army's Criminal Investigation Command, said in a statement.