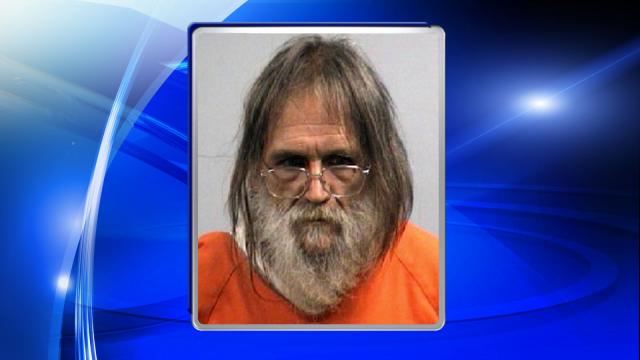 Goldsboro, N.C. — A Goldsboro man was jailed on weapons and drug charges after the FBI received a tip that he posed a threat to a rally in Washington, D.C., Wayne County authorities said Wednesday.

Marshal Vance Johnson Jr., of 109 JJ Lane, was being held in the Wayne County jail under a $40,000 bond. He is charged with two counts of being a felon in possession of a firearm and one count of possession of marijuana.

Members of an FBI task force contacted Wayne County deputies early in October after getting a tip that Johnson has "possible extreme anti-government ideology" and planned to attend a Washington rally "with violent intentions," Maj. Tom Effler of the Wayne County Sheriff's Office said in a statement.

Effler said he couldn't disclose what rally might have been targeted. The FBI is still investigating and will decide whether to pursue further charges against Johnson, he said.