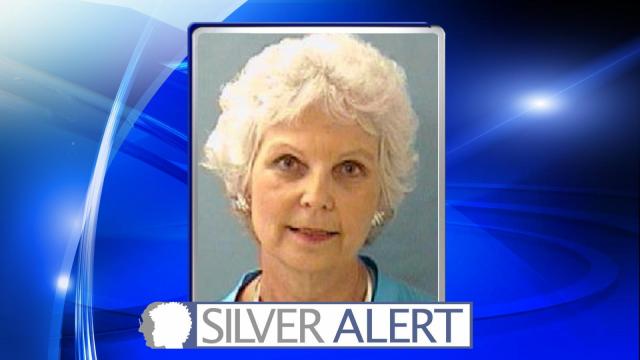 Wilson, N.C. — Authorities on Tuesday found a missing 67-year-old Wilson woman who was the subject of a statewide Silver Alert.

Valinda Elliot Jackson disappeared form the 2000 block of Hermitage Road, and she was found Tuesday morning by authorities.

No other information about her disappearance has been released, but Wilson police said she was being treated by EMS.