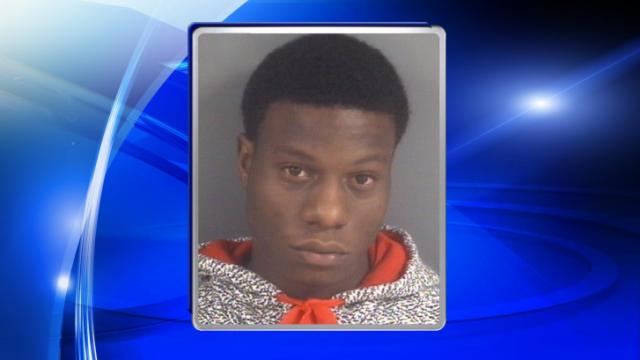 Fayetteville, N.C. — A 17-year-old student at Terry Sanford High School has been charged after Cumberland County deputies say he tried to sell a stolen handgun to an undercover deputy.

Daniel Bollar, of Lieber Street, was taken into custody on Monday after he tried to sell a .380 Ruger pistol to an undercover sheriff's deputy who had learned via Facebook of Bollar's plan to sell the weapon.

Investigators found the gun, which was reported stolen on June 1, between the passenger seat and console of Bollar's vehicle. They also discovered a small amount of marijuana in Bollar's pocket.

Bollar was in the Cumberland County jail Tuesday under a $10,000 secured bond. He is scheduled to make his first court appearance Tuesday afternoon.