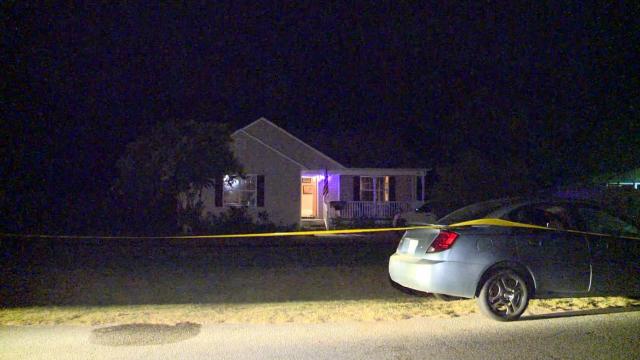 The Wake County Sheriff’s Office said Frederick Deutsch, 44, shot his son in the shoulder around 11:30 p.m. Thursday during a fight on Montesino Drive in Raleigh.

The son, 21-year-old Frederick Deutsch, Jr., was taken to a hospital. Authorities said he is expected to recover.

The senior Deutsch was taken to the Public Safety Center for questioning, but authorities determined it was an accidental shooting.