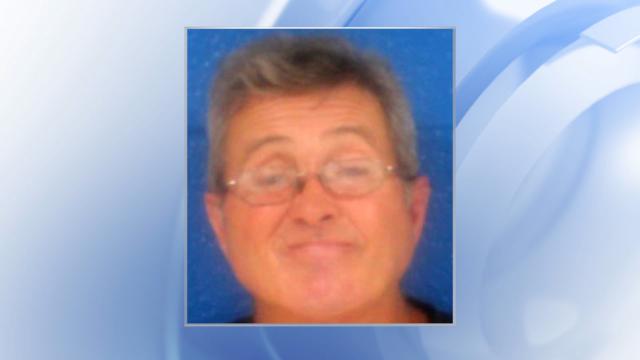 Nashville, N.C. — A Nashville man was killed Monday when his father-in-law shot him during a domestic dispute, authorities said.

Bobby Braswell, 30, had moved out of his home on Mulberry Road but still occasionally stayed there with his wife, authorities said. The couple had a history of domestic violence, and when Braswell arrived at the house on Monday morning, his wife called her father.

Adams, 58, of Macclesfield, was charged with first-degree murder and was being held without bond in the Nash County jail.