Authorities have arrested four members of the group as part of an 11-month investigation and have outstanding warrants for six others.

The group lives on a compound off McCollum Road in Godwin known as McCollum Ranch and operates at least three John C’s Fish Markets and mobile grills in Fayetteville and one in Lumberton, authorities said. Several former residents told authorities that children of members had to work full time in the fish markets with little to no compensation, lifting heavy boxes, keeping fish iced, cutting fish and cleaning, as well as performing construction and maintenance on the mobile grills after hours. 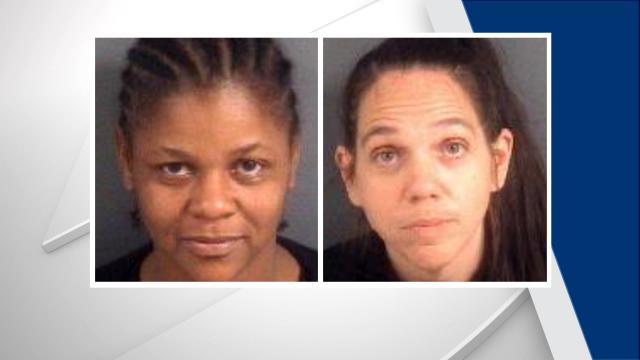 John McCollum, who runs the fish markets, Hall, Cornelia McDonald and Pamela Puga Luna have been arrested on charges of operating a continuing criminal enterprise, involuntary servitude of a minor, obtaining property by false pretense and conspiracy. Arrest warrants on the same charges have been issued for Shirley McNatt, Daffene Edge, Kassia Rogers, Irish Williams, Shirnitka McNatt and Earlene Hayat. 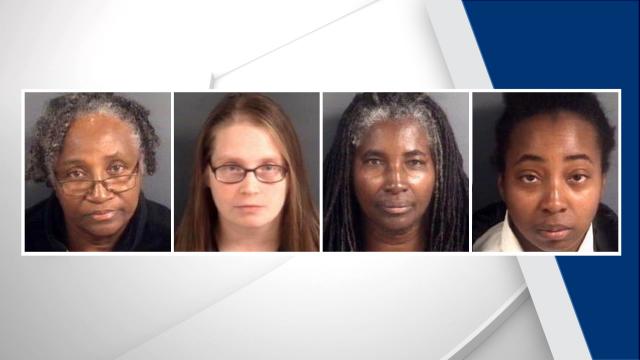 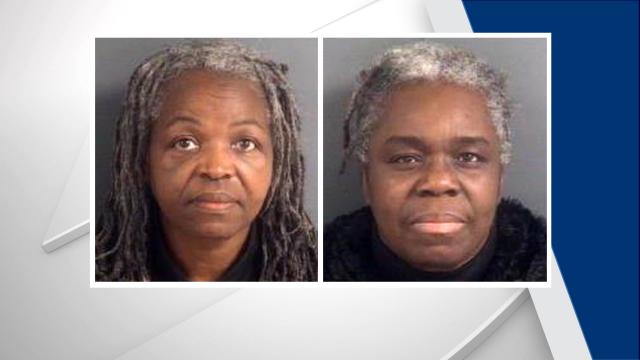 Investigators said they been trying for some time to gather evidence to make an arrest, but group members wouldn't cooperate. They got a break in August when they found a 15-year-old who had run away from the compound.

"We found that kids are like second generation of the ranch and that some of the people that we've charged in this were actually victimized years ago," said Lt. Sean Swain, spokesman for the Cumberland County Sheriff's Office. "They've just never left this ranch, and now their kids are second-generation victims."

Investigators aren't sure how many children have been involved over the years, Swain said, because McCollum took his crusade across the country and recruited children from all over.

"He’s also picking up picking up people to stay at his ranch and be a part of his group," Swain said, "They don’t have any employment records on these kids. The unfortunate thing is the kids aren't getting the education that they need to survive in the rest of the world."

Anthony McKoy said he's known McCollum for years and remembers tent revivals McCollum organized. He says charges against the group are not true.

"It is a family atmosphere out there. It is not a cult of a compound," he said. "He is showing these people, these kids, a work ethic"

Anyone with information on the whereabouts of the members not yet in custody is asked to call the Cumberland County Sheriff’s Office at 910-323-1500 or Crime Stoppers at 910-483-8477.