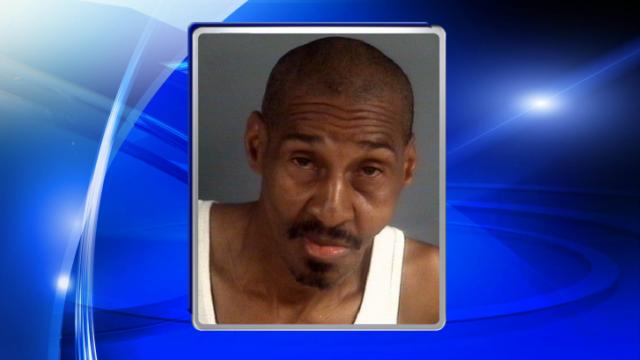 Fayetteville, N.C. — A Cumberland County man cut off part of his roommate's ear during a Tuesday night fight, authorities said.

Willie Idell Howard, 49, of 2616 Warhorse St. in Fayetteville, was charged with maiming and was being held in the Cumberland County jail under a $5,000 bond.

Deputies said Howard intervened in an argument between his two roommates, Washanda Williams and James Daniel McKethan, and then he and McKethan began fighting.

Howard told deputies that he grabbed a butcher knife from the kitchen to defend himself and cut McKethan along the left side of his face, ear and neck. Howard then fled the home but was arrested at a nearby convenience store.