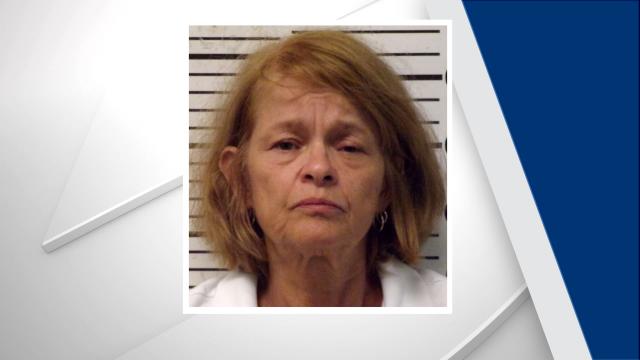 Newport, N.C. — Carteret County deputies on Tuesday arrested a woman who, they said, cut off her husband's penis.

Victoria Thomas Frabutt, 56, of 202 Murdoch Road in Newport, was charged with kidnapping and malicious castration. She was being held in the Carteret County jail under $100,000 bond.

Deputies went to the Newport home shortly before 4 a.m. after James Frabutt, 61, reported that his wife had tied him up, pulled out a knife and severed his penis, authorities said.

The motive for the attack is still unclear, authorities said.

Deputies were able to recover the severed body part and immediately put it on ice and sent it to medical personnel. James Frabutt was taken to Vidant Medical Center in Greenville for surgery, but his condition was unknown.