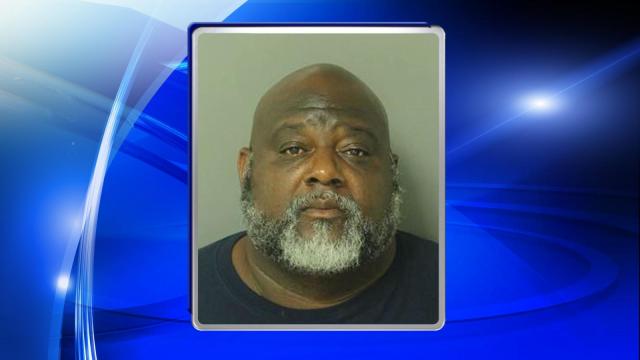 Raleigh, N.C. — Raleigh police arrested a Wendell man in connection with a hit-and-run crash that involved a police cruiser near the intersection of Wake Forest Road and St. Alban's Drive at about 5:15 a.m. Friday morning.

Atlas Antonio Kelly, 51, was taken into custody at his home later Friday morning, according to authorities.

Authorities said Kelly ran a red light, hit another car and then hit a police cruiser. When Kelly fled the scene, the car's door and bumper were left behind.

Kelly was charged with four offenses: Felony hit-and-run, red light violation, exceeding posted speed limit and driving with a revoked license. He is currently being held at the Wake County Detention Center, according to police.