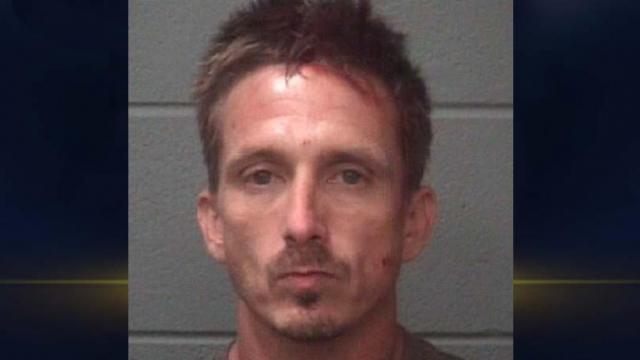 Authorities say an inmate that escaped last Friday has been captured.

Daniel England III, who was jailed on charges of breaking and entering, larceny and meth, managed to escape near the intersection of Country Club Road and Piney Green Road while being taken to a medical appointment.

He was captured Monday on Rivers Edge Court in the River Hills subdivision.

Seven schools were locked down Friday as authorities searched for England