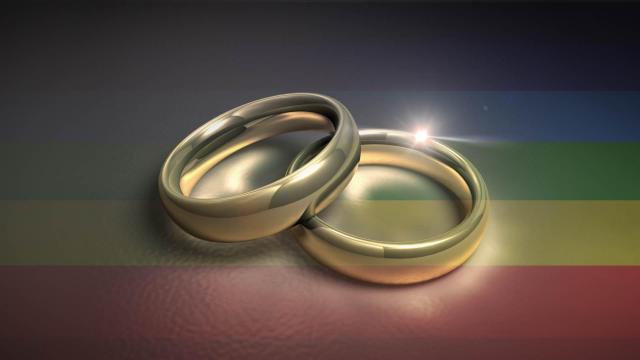 It is the beginning of the end for a long-running campaign to allow marriage equality in Australia, something already legal in the majority of English-speaking countries worldwide.

But even ahead of the release of the results, conservative politicians inside the Australian parliament were preparing for a fight over how marriage equality would be legalized.