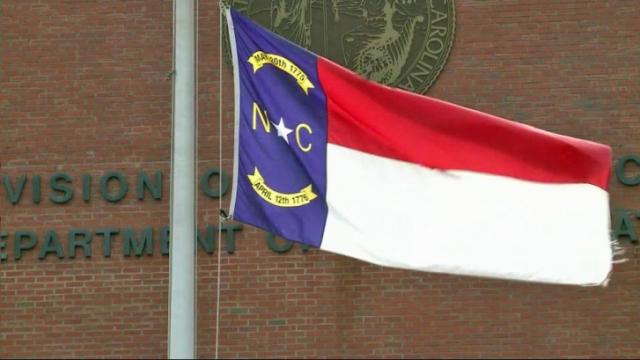 Bob Canupp served as chief financial officer for Eastpointe Human Services, a government-funded managed care organization serving a dozen counties, from Edgecombe to Robeson. He was fired in 2013 amid an internal investigation into the agency's spending.

A state audit issued last June accused Canupp of taking more than a half-million dollars in illegal kickbacks and using taxpayer money for personal expenses, including repairs to his fishing boat.

Canupp approved more than $1 million in payments to two part-time contractors – one of whom was unlicensed – for renovations at the agency's offices, and those contractors then wrote personal checks back to Canupp totaling $547,595, according to the audit.

The audit also determined that Canupp used agency credit cards to rack up $117,549 in questionable charges, including a $4,500 down payment for repair work on his fishing boat and $935 for fish finder software. He also bought gift cards totaling $933 at Dick's Sporting Goods and $2,950 at Walmart.

Canupp also used agency funds to buy a $15,900 tractor and a $2,700 trenching machine, both of which were kept at his home, the audit found. Another $143,041 in state funds was spent on two luxury pickup trucks and a Buick Enclave driven by Canupp, Eastpointe's chief executive and a maintenance supervisor.

Eastpointe has an annual budget of $310 million, most of it paid by the state and federal governments through the Medicaid program.