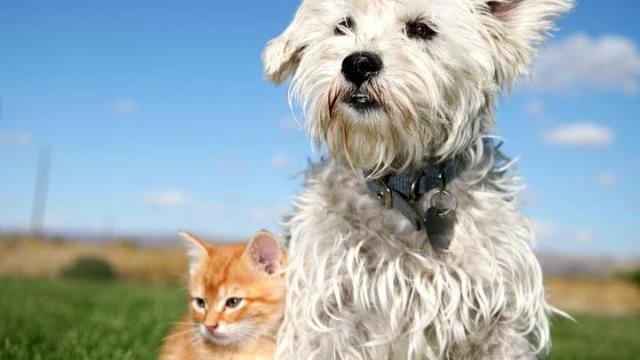 The NCVMB inspects practices every two years to check radiation safety, security of controlled substances, completeness of record-keeping, cleanliness and whether drugs on the practice's shelves are in-date. Practice owners must submit a written account of what they did to correct any  violations.

However, the audit found that the inspections don't take into account the severity of violations found, and there are no criteria for re-inspections to verify the corrections were made. Instead, it's a subjective decision by the board members.

NCVMB Executive Director Thomas Mickey responded that the board agreed with the auditor's recommendation that it adopt a formal assessment procedure for inspections similar to those used in other states and said it would do so by 2015.

Additionally, the audit found that the board doesn't check to see whether veterinarians are telling the truth when they report continuing education credits required annually for re-licensure.

Veterinarians are required to take a minimum of 20 hours of continuing education courses every year to keep their licenses. That's meant to ensure that they're up to date on the latest animal health problems, treatments and surgical methods. The courses required generally cost several hundred dollars a year for most vets.

According to the audit, the board's December 2013 newsletter acknowledged some vets might be reporting more continuing education than they actually attended and warned it would begin conducting random audits. However, no official audit process had been put in place by the time of the state audit.

Mickey said he wrote to 30 randomly selected veterinarians in May 2014, asking them for documentation of the continuing education hours they had reported. He said the board also agreed with the auditor's recommendation that the board adopt a process to audit and verify the hours and would put one in place by 2015.

The audit also said the board should make it easier for the public to look up a veterinarian's license, including any disciplinary actions taken. That information is not required by law to be available online, and it currently isn't, so consumers have to call or write to the board to get it.

Mickey said the board would evaluate that recommendation.