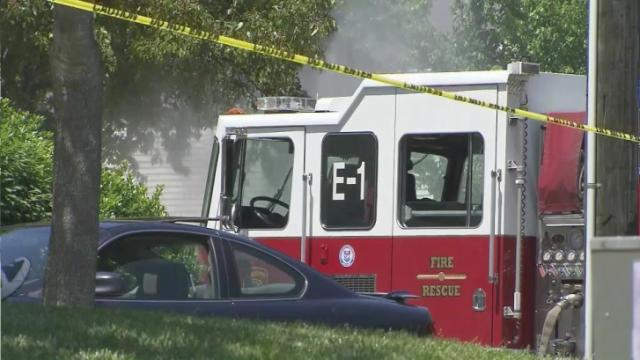 Durham, N.C. — Sixty-seven people who work for the City of Durham took home more than $10,000 each in overtime pay last year, according to a city audit.

Staffing shortages, workload and handling off-hour emergencies accounted for most of the overtime, but auditors questioned the 1,435 extra hours claimed in 2017-18 by an employee of the Durham Fire Department.

The department's Facilities Maintenance Supervisor, who is tasked with ensuring all of the fire trucks and the firefighters' personal protective equipment are in working order, also claimed 810 overtime hours in 2015-16 and 1,288 hours in 2016-17, according to the audit.

"This employee, based on overtime hours claimed, would have worked on average approximately 27 hours of overtime each week for 52 weeks of the year," auditors said of the latest total, noting that overtime pay more than doubled his annual $59,800 salary.

Auditors also noted that some of the overtime overlapped with the supervisor's scheduled work hours and that, because he wasn't required to track when he clocked in and out, they couldn't verify what hours he actually worked.

Deputy Fire Chief Chris Iannuzzi agreed with the audit's recommendations that other staffers be trained to handle the maintenance supervisor's duties and that the supervisor sign a statement confirming his regular work schedule to ensure that any claimed overtime comes outside those hours.

Durham spent more than $3.9 million on overtime in 2017-18, far exceeding the $2.5 million the city budgeted for it, according to the audit.

Overall, these employees worked an average of 426 hours of overtime, or about eight hours per week, during the course of the year, the audit notes.

Auditors recommended that city departments keep closer tabs on who is racking up overtime to ensure extra work is being parceled out fairly and that excessive work doesn't create safety risks for city staff.