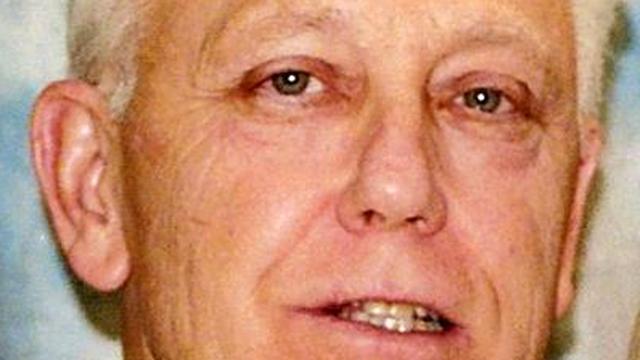 The evidentiary hearing, scheduled in federal court for Aug. 20, is to determine whether his attorneys can conduct new DNA testing on three unknown hair samples found at the crime scene, as well as matters relating to other evidence in the case that defense attorneys say warrant MacDonald a new trial.

But they have asked that the hearing be moved to Sept. 17, because they need more time to meet deadlines in other cases because of changes to North Carolina's Racial Justice Act.

MacDonald has maintained his innocence, claiming that he and his family were attacked by three men and a woman with long blonde hair, a floppy hat and boots who carried a lighted candle and chanted "acid is groovy; kill the pigs."

The case inspired the true crime book "Fatal Vision" and a TV mini-series of the same name.