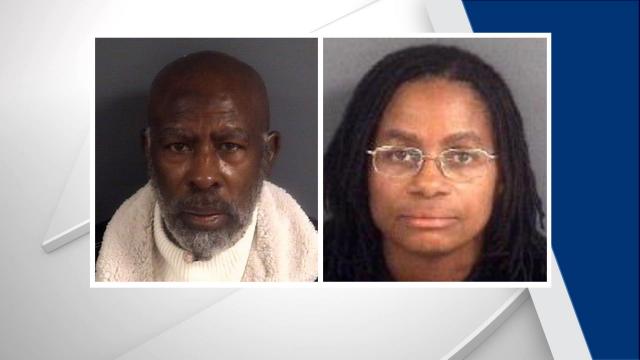 Fayetteville, N.C. — A Cumberland County man accused of running an “alternative religious group” that held children as slaves has died, according to his attorney.

John McCollum was the leader of a group that lived off McCollum Road, in a compound known as McCollum Ranch, and operated several John C’s Fish Markets and mobile grills in Cumberland County.

Children of the members of McCollum’s group, some as young as nine years old, were forced to work full time in the fish markets with little or no compensation, lifting heavy boxes, keeping fish iced, cutting fish and cleaning, as well as performing construction and maintenance on the mobile grills after hours, authorities said.

McCollum and nine others were arrested in January, following an 11-month investigation. He was charged with operating a continuing criminal enterprise, involuntary servitude of a minor, obtaining property by false pretense and conspiracy.

According to attorney Allen Rogers, who represented McCollum, he died at his ranch as a result of congestive heart failure. McCollum was released from jail in May, after his bond was lowered from $1 million to $100,000.

Rogers said at McCollum’s initial arrest, he was receiving treatment at an area hospital.

Rogers said charges against McCollum will be suspended, but cases against the remaining nine accused in the case will go forward.

Authorities had been working for some time to gather evidence and make arrests in the case, but got a break in August 2017, after they found a 15-year-old who had run away from McCollum’s compound.

Investigators were unsure how many children were involved in the group over the years because McCollum took his crusade across the country to recruit children.