Attorney: Knightdale man was growing pot because he has cancer 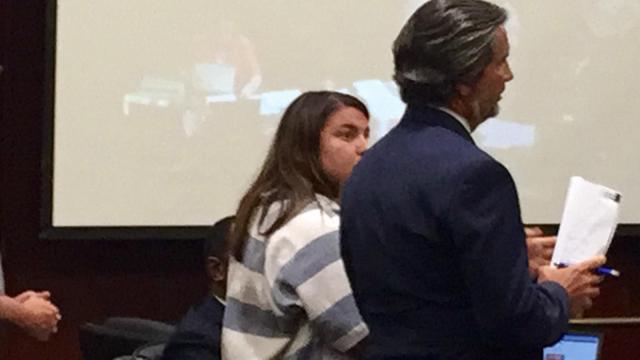 Knightdale, N.C. — Four members of a Knightdale family charged with growing and selling marijuana in their home may have been trying to help a dying man.

An attorney for Tracy Lynn Frost, 52, said in court Monday that his client has cancer and was using pot for medicinal purposes.

"My client is gravely ill and has accepted full responsibility for this entire ordeal," said attorney Bill Young, who did not disclose what type of cancer Frost suffers from. "He’s going to do everything he can to make it right before he dies, which, candidly, could be very soon."

The prosecutor said investigators had been watching the family house on Woodfield Lane for about a year when an air conditioning repairman apparently smelled the odor of marijuana at the home, saw pipes coming out of the house and called police last week.

Tracy Frost and his wife, Susan Pate Frost, 44, were charged Friday with manufacturing marijuana, maintaining a dwelling for keeping or selling controlled substances and possession with intent to distribute.

Investigators say the women were flushing the marijuana down the toilet when police entered the home to search it. About 13 pounds were found.

Young said Tracy Frost was not selling marijuana but using it to self-medicate, and he’s cooperating with investigators. He also said Frost's wife and stepdaughters were not involved with growing the plants.

"He is responsible,” Young said. “He accepts responsibility."

Brittany Coley has been suspended without pay from her teaching job, according to school district officials.