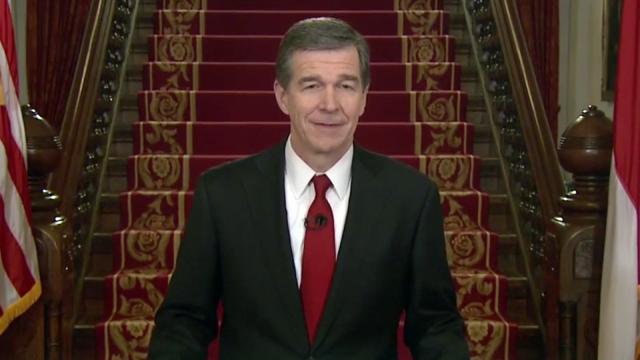 A Nash County native, Cooper earned his bachelor's and law degrees from the University of North Carolina at Chapel Hill and later practiced law in Rocky Mount.

The Democrat was elected to the state House in 1986 and was appointed to the Senate four years later. In 1997, he was named Senate majority leader.

Cooper was elected North Carolina attorney general in 2000 and served four four-year terms as head of the Department of Justice, which oversees the State Crime Lab, represents consumers in complaints and is responsible for defending the state in court.

Cooper and his wife, Kristin, have three adult daughters.