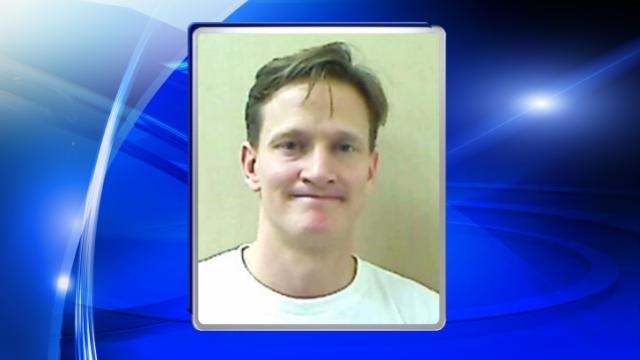 Raleigh, N.C. — The North Carolina Attorney General's Office on Wednesday formally asked the state Supreme Court to review an appellate ruling in the case of a Wake County man convicted of killing his pregnant wife nearly six years ago.

Two weeks ago, a three-judge panel with the state Court of Appeals vacated Jason Young's first-degree murder conviction and ordered a new trial after finding that the judge in his 2012 trial should not have allowed jurors to hear about two civil lawsuits against Young.

The 40-year-old is serving life in prison for first-degree murder in the Nov. 3, 2006, beating death of Michelle Young, 29, who was found in a pool of blood in the couple's home on Birchleaf Drive in Raleigh.

The Appeals Court found that Young's presumption of innocence was "irreparably diminished," in part, by prosecutors' evidence about a wrongful death lawsuit and a default judgment declaring Young the killer because he never responded to the lawsuit.

The basis of the state's 46-page petition to the Supreme Court deals with legal principles and the appeals court's standard of review in the case, which it contends conflicts with previous rulings of the higher court.

"Discretionary review is warranted because the decision of the Court of Appeals conflicts with decisions of this Court and because the case involves legal principles of major significance to the jurisprudence of the state," the attorney general's office said wrote in its filing.

He has maintained his innocence in the crime, saying he was out of town on business when someone else killed his wife.

But prosecutors argued that the couple's marriage was volatile and that he wanted out of the relationship.