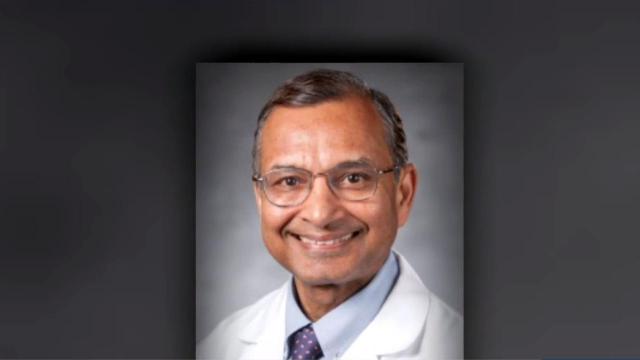 Durham, N.C. — A Duke University professor was found not guilty Thursday of several misdemeanor assault charges, according to his attorney.

Dr. Ranjan Sudan had faced three charges of sexual battery and one charge of assault on a female. The charges stemmed from a criminal summons sworn by an accuser and weren't the result of a law enforcement investigation.

When the charges were filed in October, Sudan's attorney, Meredith Nicholson, said a woman who used to care for Sudan's elderly mother made up the assault story to embarrass Sudan because he refused to give her more money after she stopped taking care of his mother.

Sudan is a professor of surgery and vice chairman of the Department of Surgery in Duke University's School of Medicine. He also is a general surgeon and weight-loss surgeon for the Duke University Health System.