Attorney: Deputy accused of inaction in case of suspect linked to Hania Aguilar had history of oversights

Two Robeson County sheriff's deputies who were suspended for their actions in a 2016 rape case now linked to the man charged with kidnapping and killing 13-year-old Hania Aguilar last year are no longer with the department.

Maj. Anthony Thompson and Sgt. Darryl McPhatter were placed on suspension last month, pending the outcome of an internal investigation by the Robeson County Sheriff's Office into possible violations of department policy and procedures.

On Thursday, Sheriff Burnis Wilkins announced in a written statement that his office had terminated McPhatter from his job.

The sheriff's office also announced that on Jan. 9. Thompson had resigned his position in order to take retirement. Thomas had served a total of 34 ½ years in law enforcement, according to the sheriff's office.

“The dedicated men and women of the Robeson County Sheriff’s Office are proud public servants," the sheriff's statement said. "My expectations of them are to serve the public with the utmost respect and to the best of their ability as trained law enforcement professionals.”

Two years ago, a woman was sexually assaulted at knifepoint by a man who had removed a window air-conditioner to get inside a home.

The State Crime Lab later discovered that DNA from the rape kit in that case matched Michael Ray McLellan, 34, of Fairmont. His DNA had been submitted to a federal database after he was convicted in 2007 of felony assault with a deadly weapon and first-degree burglary. 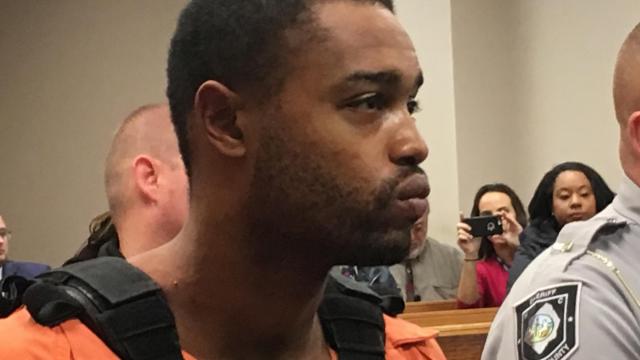 Robeson County District Attorney Johnson Britt said last year that the DNA match should have prompted investigators to obtain a new DNA sample from McLellan to confirm the test, but no one followed up.

The report on the DNA match went straight to the Robeson County Sheriff's Office in October 2016, Britt said, but he doesn't know what happened to it after that.

"Unfortunately, there was a gap here of some kind," he said. "I don't know what a happened – if [the report] got lost at the sheriff's department, if it got burried on somebody's desk, if it got placed in a records division there. It just vanished."

Thompson had been working as the chief jailer in Robeson County, and had previously served as chief of detectives. McPhatter had been working in the Criminal Investigations Unit of the sheriff's office.

Attorney Christine Mumma said she has been blowing the whistle about DNA follow-ups for more than a decade.

"We have been raising concerns about CODIS follow-up," Mumma said. "Could this have been prevented? The answer is yes. There was a failure on many fronts in this case."

The data bank dubbed CODIS is a centralized system for DNA. Mumma said not only did investigators ignore the hit in Aguilar's case, but that Thompson had a history of oversights.

Mumma now represents Daniel Green, the man charged in the death of Michael Jordan's father, James Jordan. Thompson was involved in that case as well, she said.

"We've seen a couple of incidents in Daniel Green's case. Now, you have this other incident where there was not follow through. I think that it's good that he's no longer on the force," Mumma said.

Hania was snatched from the front yard of her Lumberton mobile home on Nov. 5 after she went outside to wait for other relatives to come outside and take her to school. 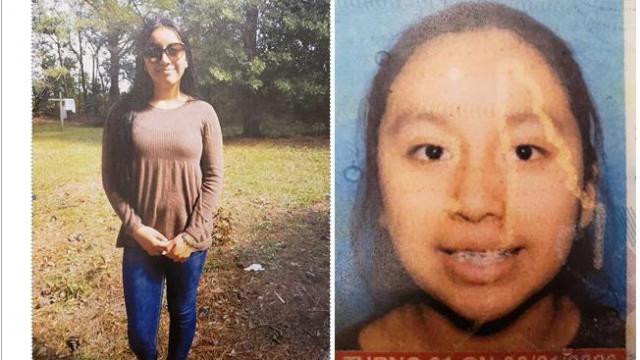 According to investigators, McLellan allegedly forced the girl into the family's green SUV, which the teen had started, and fled from the area. The vehicle was found within a few days, but Hania's body wasn't located until Nov. 27.

Federal and local law enforcement authorities mounted a massive search for the girl and pleaded with the public to come forward with tips or information that could lead to an arrest.

After the family's SUV was found, authorities have said the vehicle offered the first clues to connect McLellan to the crime.