Attack on ex-girlfriend leaves Halifax man with list of charges 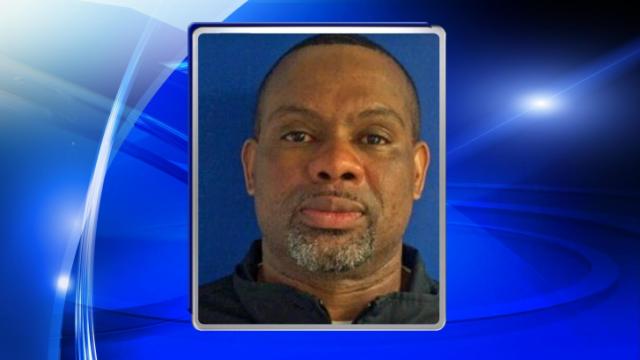 Rocky Mount, N.C. — A Halifax County man was arrested last week on charges of burglary, kidnapping and assault as the result of a domestic dispute.

Maj. Scott Hall, a spokesman for the Halifax County Sheriff's Office, said Monday that a woman arrived home to find her house had been broken into and was attacked by an ex-boyfriend. The victim told deputies that Donnie Jones, 43, of Hollister, rushed out of her house, hit her and jumped in her car, fleeing with her 2-year-old grandson in the car.

Jones let the boy out of the car a short distance away, but he eluded deputies until he was found in Rocky Mount.

Jones was charged with second-degree burglary, second-degree kidnapping, assault on a female, communicating threats, common law robbery and possession of stolen goods. He was being held on $50,500 secured bond at the Halifax County Detention Center.