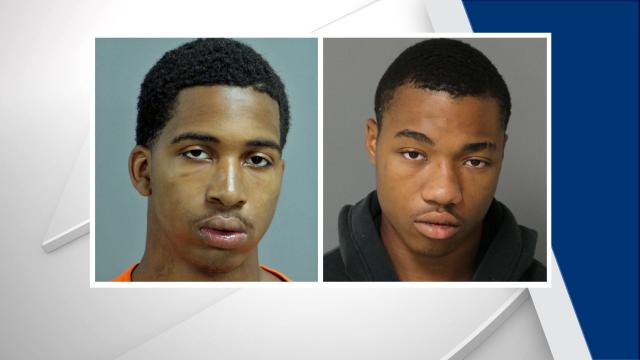 Two Raleigh teens are charged in connection with several armed robberies in one day.

According to court documents, Cameron James Allen and Zion Selah Battle stole $464 from a Handee Hugo’s on June 6.

The pair then stole $300 from a BP Gas Station and $206 at gunpoint from a Popeye’s Chicken restaurant, after threatening employees at both stores with a handgun, according to court documents.