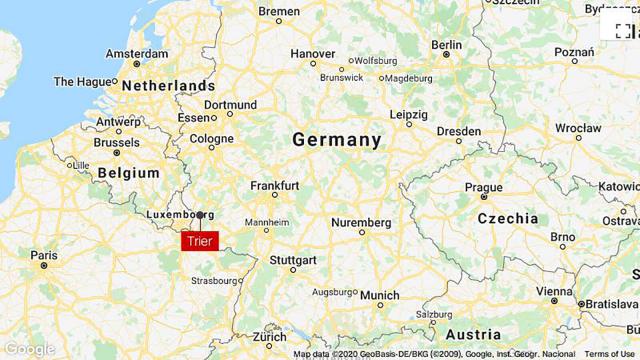 CNN — At least five people were killed, including a 9-month-old baby, and several others injured when a man plowed his car into a group of people in a pedestrian zone in the southwest German city of Trier on Tuesday, police said.

Officers arrested the driver of the car, a 51-year-old German national. He was being questioned by police and will be prosecuted for murder and manslaughter, police said.

The chief public prosecutor said the driver was "severely intoxicated" -- with a blood alcohol level of 1.4 -- and there are "indications of psychological illness."

Trier police said the motive was unknown, that the suspect has no police record and his background shows an indication of political motivation.

"We always see those images on TV, in other countries, and we always think this can't happen in Trier. And now it has happened in Trier, and I am here as mayor, and I have no words and I wonder, how can such a man have this idea?" Wolfram Leibe, the mayor of Trier, said.

A spokesperson told CNN that officers were not seeking anyone else in Trier in connection with the incident.

"The care of the injured has absolute priority," the force tweeted.

"What happened in #Trier is shocking," German government spokesman Steffen Seibert tweeted after the incident.

He added that his "thoughts are with the relatives of the dead, with the numerous injured and with everyone who is currently on duty to care for those affected."

State police in western Germany's Rhineland-Palatinate, where Trier is located, asked people in a Twitter post to not spread disinformation.