At least 3 injured in US 64 crash near Wendell 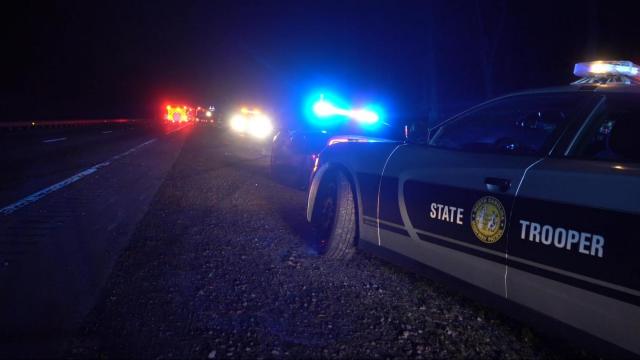 Three vehicles were involved in a crash on U.S. Highway 64 eastbound early Thursday.

A sedan rear-ended a minivan and bounced off a guardrail near Rolesville Road, near Wendell. The sedan came to a stop in a traffic lane and was T-boned by another sedan.

Cars and debris were scattered across both lanes.

Eastbound lanes were closed and traffic was diverted for about 90 minutes.