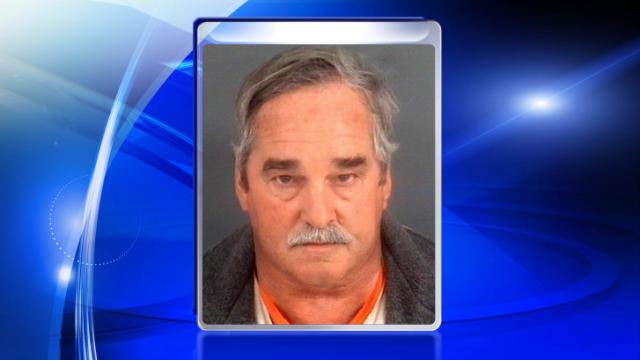 Fayetteville, N.C. — An assault charge against former Hope Mills Commissioner Tonzie Collins was dismissed Wednesday, according to The Fayetteville Observer.

Collins, 64, was charged with assault on a female in April in connection with a domestic incident.

His wife, Teresa Collins, didn't show up in court for the assault charge Wednesday after writing two letters asking for the charge to be dismissed, the newspaper reported.

The Hope Mills Board of Commissioners voted last September to oust Tonzie Collins, who was the subject of 14 formal complaints from town employees, dating to 2006, accusing him of sexual harassment and intimidation.

Collins then lost his re-election bid in November, finishing last in a six-person field.