CNN — An artificial pancreas system is safe and helped children as young as six with type 1 diabetes better control blood sugar levels, according to a new study from researchers at four pediatric diabetes centers in the United States. The study was published Wednesday in the New England Journal of Medicine.

The researchers studied 101 children between the ages of six and 13 for four months in a randomized clinical trial, comparing an experimental group using a new artificial pancreas system with a control group using a standard continuous glucose monitoring (CGM) device and a separate insulin pump.

8 signs your child may have type 1 diabetes

An artificial pancreas system automatically monitors and regulates blood glucose levels. It's not implanted into patients but uses a computer to coordinate the glucose monitor with the insulin pump. 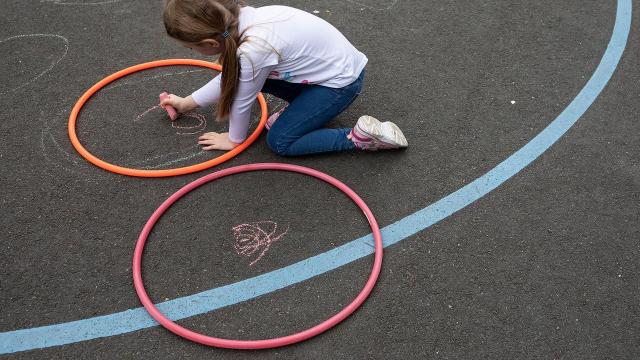 Those using the artificial pancreas had a 7% improvement in maintaining blood glucose levels within the targeted range during the day and a 26% improvement at night compared to the control group, the study found.

"For type 1 diabetics, controlling blood glucose levels at night is crucial because severe, unchecked hypoglycemia can lead to seizure, coma or even death," the researchers wrote.

"The improvement in blood glucose control in this study was impressive, especially during the overnight hours, letting parents and caregivers sleep better at night knowing their kids are safer," Dr. Paul Wadwa, protocol chair and a pediatrics professor at the Barbara Davis Center for Childhood Diabetes at the University of Colorado, Aurora, said in a statement. 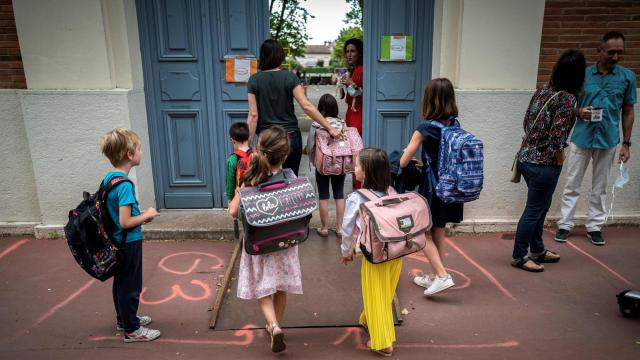 "Artificial pancreas technology can mean fewer times children and their families have to stop everything to take care of their diabetes. Instead, kids can focus on being kids," he said.

The artificial pancreas led to a nearly 11% improvement overall in keeping blood glucose within range, offering an extra 3 hours a day compared to continuous glucose monitoring and an insulin pump, the study found.

The artificial pancreas or "closed-loop control" is described as an "all-in-one" diabetes management system that uses a CGM to track blood sugar levels and an insulin pump to automatically deliver it when needed, according to a statement from the National Institute of Diabetes and Digestive and Kidney Diseases (NIDDK), part of the National Institutes of Health, which funded the study.

‘The City Fumbled It’: How 4 Families Took On the Virus

The system replaces fingerstick testing or CGM and insulin injections multiple times a day or a controlled pump, the NIDDK said.

"Fewer than one in five children with type 1 diabetes are able to successfully keep their blood glucose in a healthy range with current treatment, which may have serious consequences on their long-term health and quality of life," said Dr. Guillermo Arreaza-Rubín, the director of the NIDDK's Diabetes Technology Program and a project scientist with the study.

The study recorded 16 "adverse events" in the artificial pancreas group during the study, with most related to insulin pump equipment problems, and three "events" in the control group, the authors said. There were no cases of severe hypoglycemia, or low blood sugar levels, or diabetic ketoacidosis, very high blood sugar levels with a dangerous buildup of ketones.