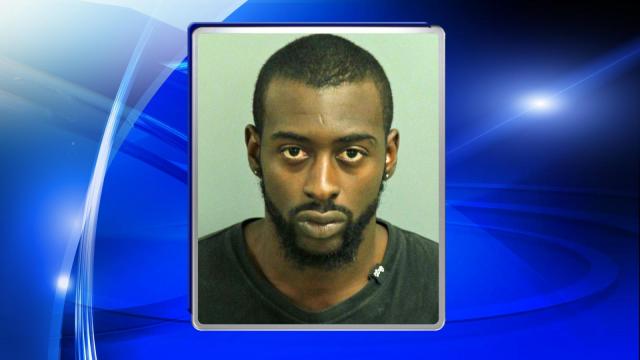 Raleigh, N.C. — Three men who targeted the Walnut Creek Amphitheatre during a daytime robbery Monday managed to steal $500,000 from box office deposit bags, according to a 911 call released Tuesday.

Raleigh police officers and Wake County sheriff's deputies arrived within minutes of the 911 call and found one of the suspects walking in the area. The officers also found the cash – although police would not say Tuesday how much of the money was recovered.

Police are still searching for the two other robbers.

A woman at the amphitheater told a 911 call-taker that the facility had just been robbed by armed men wearing handkerchiefs over their faces and gloves. The robbers also took employees' cellphones and wallets.

"Four of my employees (were) on the floor with guns to their head. I just had a gun to my head," she said.

The caller said the men seemed to know where to find the money.

"I came in and all of these people were on the floor, so they knew where the money was kept."

Anyone with information on the two at-large robbers is asked to contact Raleigh Crime Stoppers at (919) 834-HELP.