Arrest made in shooting of 13-year-old Henderson girl 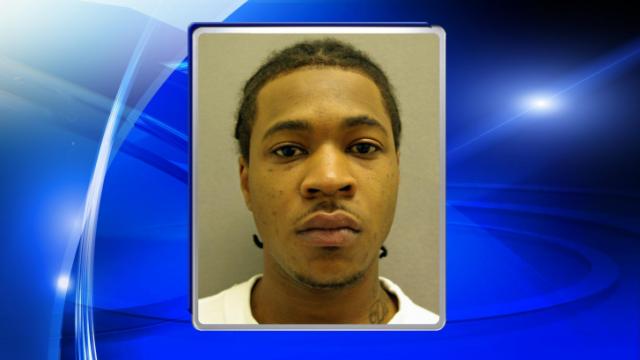 Henderson, N.C. — Investigators arrested a 23-year-old man in connection with a Wednesday night shooting that injured a 13-year-old.

Moore was charged in relation to the shooting of a 13-year-old girl while she sat in a vehicle near the intersection of Clark Street and East Andrews Avenue in Henderson.

Authorities said the girl was not involved in the shooting and her injuries did not appear to be life-threatening.

Moore remained in the Vance County jail Friday morning under a $126,000 bond. His first scheduled court appearance is Oct. 6.