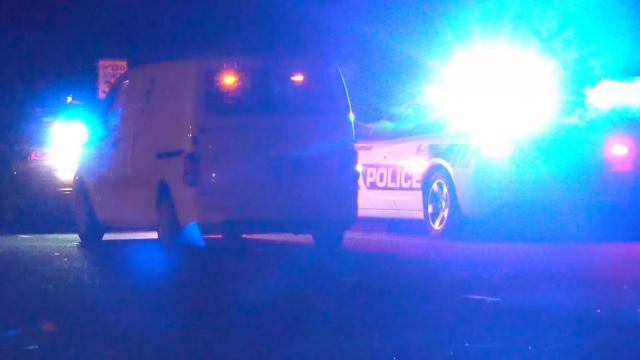 Durham, N.C. — Durham police said a suspect has been arrested and charged in a hit-and-run incident that happened in November.

Frederick Tucker, 31, of Durham, was arrested Wednesday by members of the Durham Police Department's Traffic and Crash Team. Tucker is charged with felony hit and run causing death. He is being held on a $10,000 bond.

Brandon Zeigler, 33, was hit by a vehicle near the intersection of Riddle Road and South Briggs Avenue around 11:40 p.m. on Nov 1.

The vehicle was westbound on Riddle Road approaching South Briggs Avenue when the crash occurred, according to investigators.