Arrest made in June Durham homicide 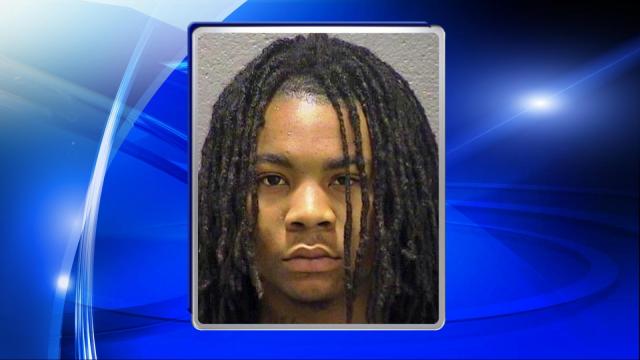 Durham, N.C. — A 21-year-old man was arrested and charged with murder on Wednesday in connection with the June 11 killing of a 20-year-old man on Atlantic Street.

Anthony Peaks Jr. was also served with outstanding warrants for possession of stolen goods, possession of marijuana and obtaining property by false pretense. He remained in the Durham County jail Wednesday under no bond.

Peaks is accused of killing Javaun Devonte Graves, who was found shot after an argument on the 700 block of Atlantic Street. Graves was pronounced dead at Duke University Hospital.

The shooting did not appear to be random, investigators said.