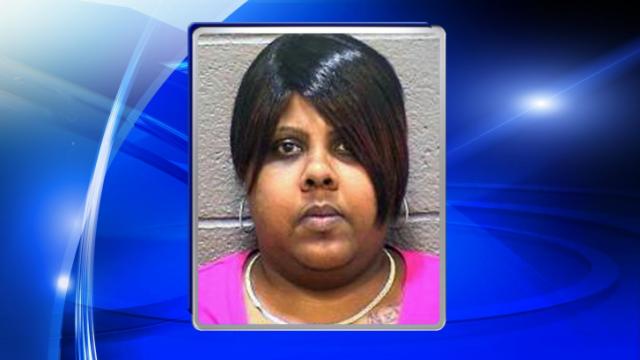 Durham, N.C. — A 34-year-old woman was arrested and charged with a stabbing on Saturday that left a 24-year-old man dead, Durham police said Sunday.

Jakeya Karynne Davis was arrested at the scene, police said. She remained in the Durham County jail Sunday with no bond.

Davis is accused of stabbing Marcus Anthony Keith during a domestic argument at a North Maple Street home. Authorities found Keith with a stab wound to the neck. Keith was taken to a hospital where he later died, police said.