Durham, N.C. — Police said Friday that they have arrested a suspect in the April 15 shooting death of a Durham restaurant owner.

Hong Zheng and his wife had returned home after closing their Chinese restaurant that night when they were ambushed by men in their driveway in the 4600 block of Carlton Crossing Drive.

Zheng was gunned down in his car, and his wife, Shirley Chan, was grazed by bullets. Still, she was able to return fire with a gun the family keeps on hand to fend off robbery attempts. 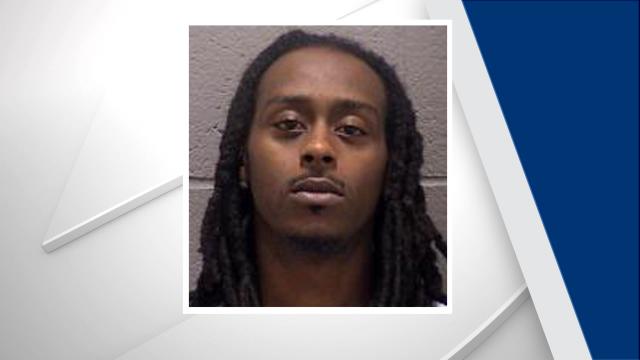 He also was charged with assault on a female, communicating threats, assault by pointing a gun, assault in the presence of a minor and misdemeanor larceny in connection with a domestic violence case in Durham last year, assault by strangulation in connection with a March domestic violence case in Wake County and two drug offenses after officers found drugs in his possession during his arrest.

Wiley was convicted a decade ago on robbery and kidnapping charges. He served more than four years in prison before being released in February 2013, according to state Department of Public Safety records.

"I"m happy that they arrested him," said Jade Zheng, the victim's daughter, in a statement. "Arresting his does something, but it doesn't bring back my dad's life and his presence." 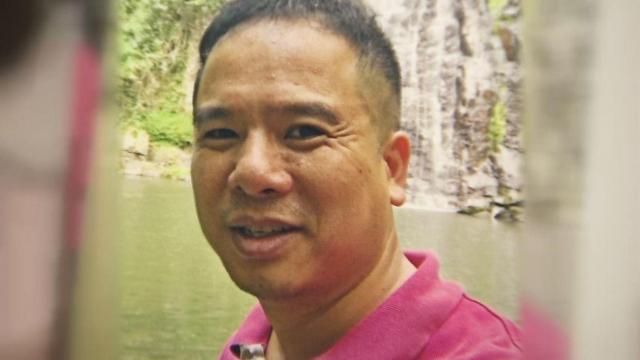 "We are very grateful for the outstanding work done by our homicide investigators and other departmental staff and for the assistance from the community which helped us in making this arrest," Deputy Police Chief Anthony Marsh Sr. said during a news conference.

"We believe there are people in the community who may have additional information about this case, and we want to hear from them," he said.