Arrest made in Burlington killing 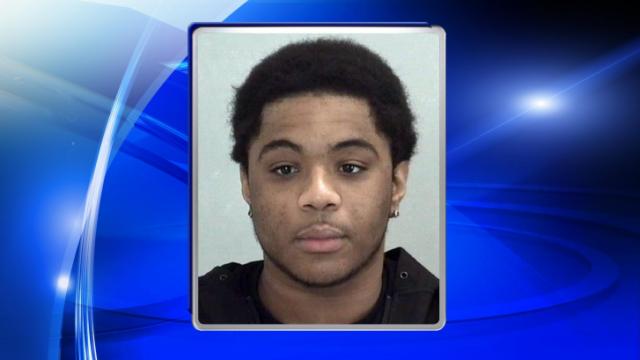 Mebane, N.C. — A Hillsborough man was arrested and charged Thursday afternoon with a shooting in Burlington that left one dead and another injured.

Deshawn Ingram, 19, was arrested at the Tanglewood Apartments in Mebane without incident. Ingram, who was charged with first-degree murder and assault with a deadly weapon with intent to kill inflicting serious injury, was being processed by Burlington police Thursday evening. His bond information was not immediately available.

Ingram is accused of shooting Raphael Devante Currie, 24, and David Israel Williams, 24, both of Burlington, at the Quality Inn on Maple Avenue in Burlington at around 2:30 a.m. Sunday. The men were transported to Alamance Regional Medical Center, where Williams died. Currie was then flown to a local hospital with life-threatening injuries, police said.

Witnesses said they heard an argument on the second floor, where the men were found, before the shooting. Police said a large crowd was at the hotel attending an album release.