Arrest made in April killing of Fort Bragg soldier 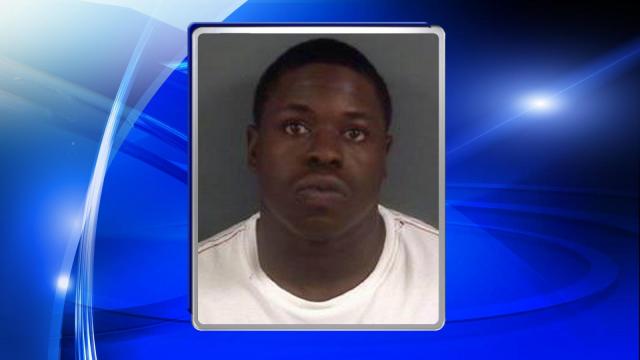 Fayetteville, N.C. — A 24-year-old man was arrested and charged Monday in connection with the April 10 killing of a Fort Bragg soldier.

Robert Dushaun Williams, of 6123 Kimbrook Drive, was taken into custody during a traffic stop. Charged with murder, Williams remained in the Cumberland County jail Monday without bond.

Investigators said the victim, Duane Derek Davis, 24, was in the living room of his home at 2815 Coronada Parkway at about 5:30 a.m. when someone outside fired several shots into the residence. Davis was taken to Cape Fear Valley Medical Center, where he was pronounced dead.