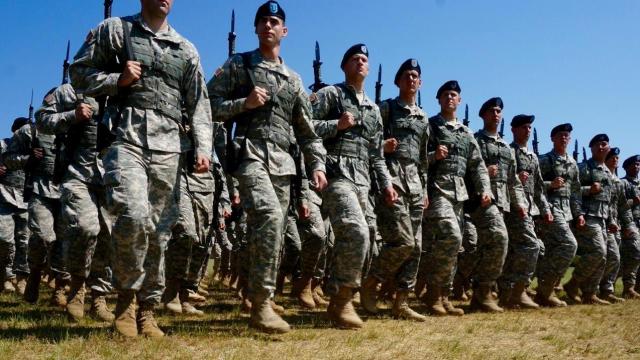 Fort Bragg, N.C. — Tens of thousands of Army soldiers and civilian employees are expected to be cut under a plan to be announced by the military on Thursday, sources confirmed.

About 40,000 soldiers and 17,000 civilian workers will lose their jobs by 2017, but the cuts will be “limited” at Fort Bragg, the nation’s largest Army post, sources said.

The cuts, which have been discussed for two years, come as the military continues to downsize after pulling out of Afghanistan and Iraq.

Thursday’s announcement comes after the Air Force announced plans to deactivate the 440th Airlift Wing, based at Fort Bragg. The move would eliminate more than 1,400 jobs.