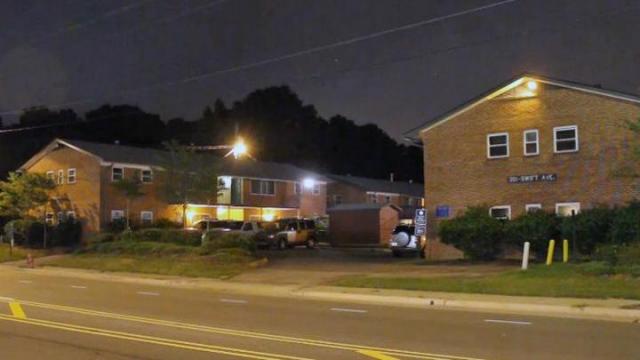 Durham, N.C. — Duke University sent a crime alert to students early Friday after an armed robbery was reported in the 300 block of Swift Avenue.

Authorities said two suspects approached a victim at about 1:40 a.m. and demanded money before fleeing toward N.C. Highway 147 in a gold car.

Anyone with information about the robbery should call Duke police at 919-684-2444.