A town spokesperson said police responded to the restaurant, at 1803 N. Harrison Ave. near SAS, around 4:45 p.m. An armed man was outside. 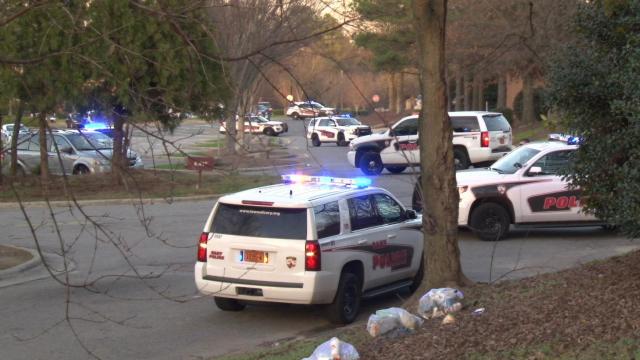 The scene cleared around 7 p.m., the spokesperson said, and the subject wasn't determined to be a threat to the public. Charges are not expected to be filed, since the man was experiencing mental health issues, officials said.

It was Sunday, so Chick-fil-A was closed at the time.

Gabriel Esperanza, an employee at the McDonald’s next door, said his manager saw police activity in the drive-thru camera.

“We were scared,” Esperanza said. We didn’t know what to do. All we saw was police, and we were like, ‘Should we hide?’”

At least 15 police cars responded to the scene, and some officers had weapons drawn. 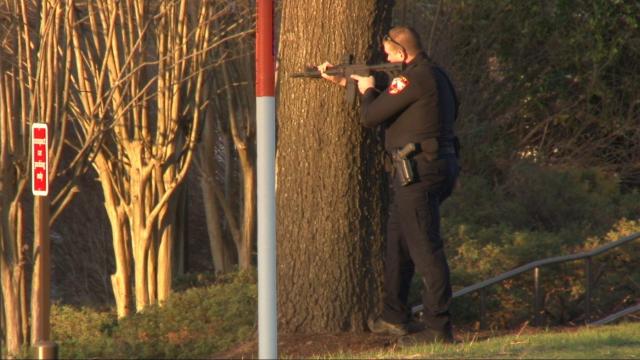 Areas near the Chick-fil-A were roped off during the incident.