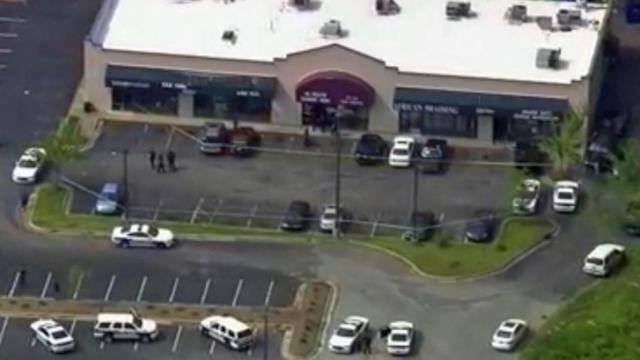 Durham, N.C. — One person was hospitalized with serious, but non-life-threatening injuries after he was stabbed during an argument Monday afternoon.

The stabbing happened at Forty Below, a barbershop at 2000 Chapel Hill Road. Police said the owner and a former employee got into an argument, and the former employee was stabbed.

Shop owner Lenor Lilly was charged with assault with a deadly weapon with intent to kill inflicting serious injury. He was being held in the Durham County jail under a $500,000 bond.