Are you emotionally prepared for the next This Is Us? 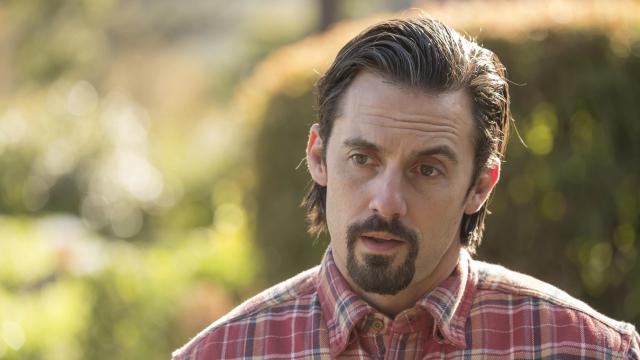 Raleigh, N.C. — Super Bowl Sunday is already making us cringe, but it has nothing to do with football. Like many, we're dreading the next episode of This Is Us, because we know something bad is going to happen to one of our favorite characters.

Here are five moments from past episodes that made us cringe for what is coming this Sunday.

1. When Kevin leaves the house without making amends with Jack.

Self-conscious teen Kevin is still upset about the early end of his football career, and he takes it out on his dad on Super Bowl Sunday before he leaves for his girlfriend Sophie's house. As he walks out the door, he tells his parents he doesn't want "to end up ordinary like them." Even though he calls his mom that night to make up, he decides to spend the night at Sophie's and says he will talk to his dad in the morning -- which we are betting won't happen. 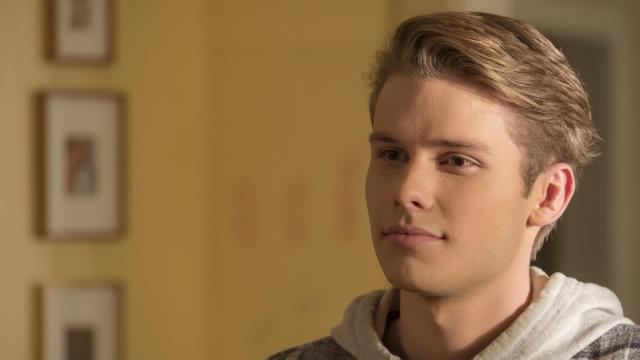 2. When we see flashbacks of the moments Jack and Rebecca were gifted the dish towel and the crock pot that ultimately cause the fire.

In last week's episode, we see the moment Rebecca unwrapped a dish towel to see a piece of jewelry from Jack hidden inside the gift box. We then see another "past scene" where a kind, older neighbor gifts his favorite crock pot to Jack and Rebecca, hoping to contribute something for the young couple. The emotional ties to these gifts make it that much more ironic -- and painful -- as we watch the fire start. Darn butterfly effect.

3. When Rebecca and Jack forget to buy batteries for the smoke detectors.

Okay, this didn't happen in the most recent episode, but it's still on our minds. We make thousands of tiny decisions every day without even realizing it, and of course adults forget things all the time. But This Is Us explores that reality and reminds us over and over again how fragile life is. And that's why we love it. Even if it makes us cry.

4. When Jack bonds with Randall then cleans up the kitchen before bed.

Let's just admit it -- we love Jack. We adore him. He is kind, he stands up for his family and he has killer hair. Most of all, he is a great dad to Kevin, Kate and Randall, and he teaches them how to be kind and brave too. In last week's episode, we watched as teen Randall tells Jack that he just had his first kiss. It's a sweet moment, as Jack, obviously happy for his son, congratulates him and asks him if he was a gentlemen (of course, he is).

If that isn't swoon-worthy, Jack then proceeds to clean up the messy kitchen full of Super Bowl snacks that Rebecca had decided to leave until the morning. And he rocks at it. We just can't believe this amazing dad and husband has to die! 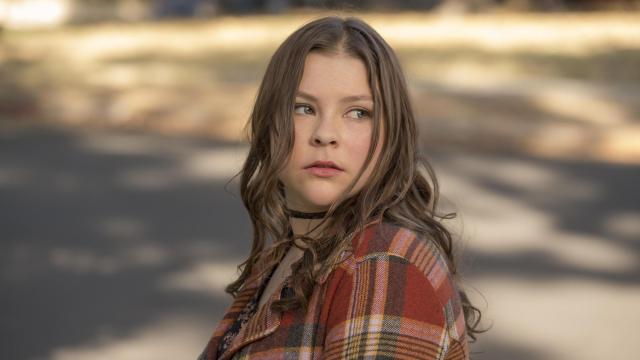 5. When Jack has the sweetest moments with his wife and daughter.

Jack and Rebecca are disappointed at first that they will be watching the Super Bowl alone. But then they end up having a blast and make a little time for romance. Minutes before the game, Kate sits down and tells her dad that she hopes he never stops hoping she will see herself the way he does, which is beautiful (the two had a small argument when Kate caught her dad video recording her earlier). Don't get us wrong, we are thrilled the whole Pearson family (minus Kevin) had amazing final moments with Jack, but why? Why!?

Are you really ready to watch it?

The episode is scheduled for Sunday, Feb. 4, at 10:15 p.m., immediately following the Super Bowl postgame show. However, if the Super Bowl runs long, “This Is Us” will also be pushed back.

Here's more information how to watch This Is Us.