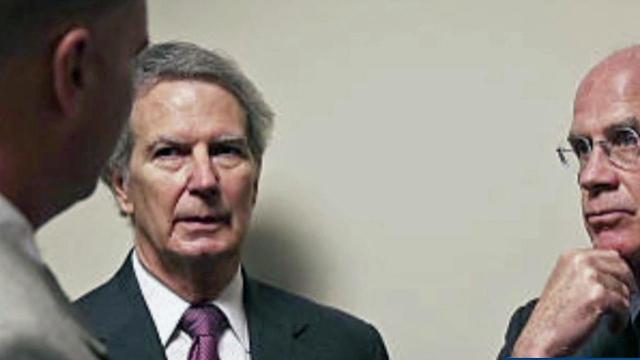 "People in eastern North Carolina need a voice in Congress," Cooper said in a statement. "We’re moving ahead so they can choose their new representative quickly."

The State Board of Elections is scheduled to meet next Monday to set a date for a new election in the 9th Congressional District. The board ordered them last week following testimony about absentee voting fraud in last fall's race.