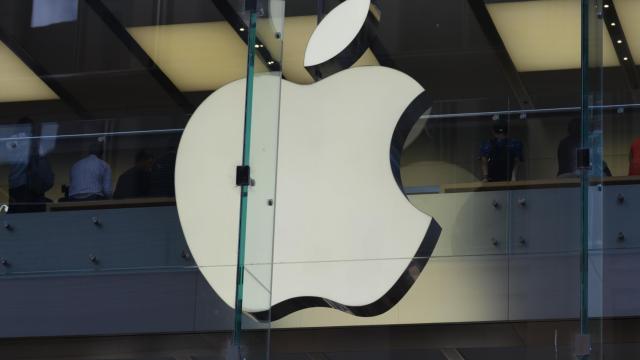 LONDON (CNNMoney) — Apple has abandoned plans to build a massive new data center in Ireland after the project encountered delays.

The iPhone maker first announced plans to build the 1.8 million square foot facility in 2015, estimating that it would be operational by 2017. But the €850 million ($1 billion) project was repeatedly delayed by planning appeals.

"Despite our best efforts, delays in the approval process have forced us to make other plans and we will not be able to move forward with the data center," Apple said in a statement.

Apple said it remained committed to Ireland, which is home to its European headquarters. The company is building two data centers in Denmark, including one announced in 2017.

"While disappointing, this setback will not dampen our enthusiasm for future projects in Ireland as our business continues to grow," the company said.

"These delays have, if nothing else, underlined our need to make the State's planning and legal processes more efficient," she said in a statement.

The European Commission ruled in 2016 that the Irish government had granted illegal aid to Apple by helping it keep its tax bill artificially low for more than 20 years.