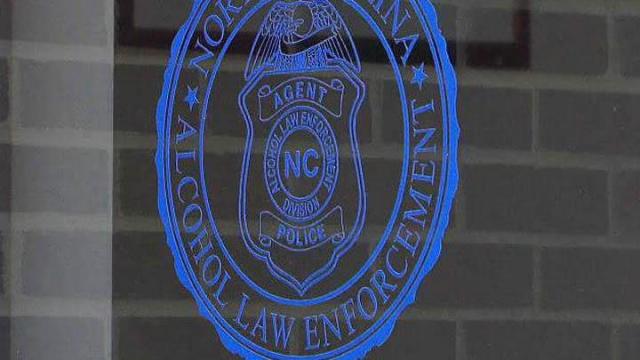 Raleigh, N.C. — The North Carolina Court of Appeals ruled Tuesday that the McCrory administration fired a former director of the Division of Alcohol Law Enforcement for political reasons.

John Ledford was appointed ALE director in 2009 by then-Gov. Bev Perdue, a Democrat. When Gov. Pat McCrory, a Republican, won election in 2012, Ledford demoted himself and returned to the field in the agency's Asheville office.

Ledford, a Democrat whose father was an elected Democrat, served for a time as the elected sheriff of Madison County before becoming director of ALE.

He was fired in April 2013, shortly after McCrory took office. Secretary of Public Safety Frank Perry, who at the time was commissioner of law enforcement, penned a memo that cited "unacceptable personal conduct," a reference to a 2012 state audit that criticized his use of a state-owned vehicle to commute from Raleigh to his Asheville home on weekends while he was director of ALE. State Auditor Beth Wood also said Ledford tried to stonewall and intimidate her investigators conducting the audit.

However, Ledford argued that he was fired because of his political ties, rather than any problems with he service to the state.

An administrative law judge sided with Ledford, finding that ALE didn't follow the rules for disciplining employees, an assessment that a Superior Court judge shared.

In the opinion for the Court of Appeals, Judge Linda Stephens wrote that governors have the right to hire and fire at will those employees who occupy policy-making positions. But Ledford didn't meet that description at the time he was dismissed, said Stephens' opinion, which was co-signed by judges Donna Stroud and Lucy Inman.

The court also took notice of the state's argument that future gubernatorial administrations that are on their way out of office could rush to reassign favored cronies to protected positions.

"While acts of old school political patronage that turn the highest levels of State government into a revolving door through which well-connected acquaintances of those in power can gain prestige and lucrative remuneration at the taxpayers’ collective expense are perhaps more publicized, on an abstract level the prospect of the old guard embedding itself bureaucratically on its way out the door in order to stall its successors’ progress strikes us as potentially being every bit as corrosive to the goal of representative self governance," the court wrote.

"Nevertheless, on a practical level, we find it difficult to discern how this rationale applies in the case of a veteran law enforcement officer who has dedicated his entire career to serving and protecting the people of this State, wishes to continue doing so in a role that has no clear impact on effectuating either party’s policy priorities, and, unlike more common stereotypical well-heeled political appointees, has no proverbial golden parachute to guarantee a comfortable landing in the private sector," the decision reads. "If our General Assembly is truly concerned with protecting North Carolinians against such harms as DPS forewarns, it can take appropriate legislative action, but this Court declines DPS’s invitation to turn Ledford into a scapegoat for all that ails our body politic."