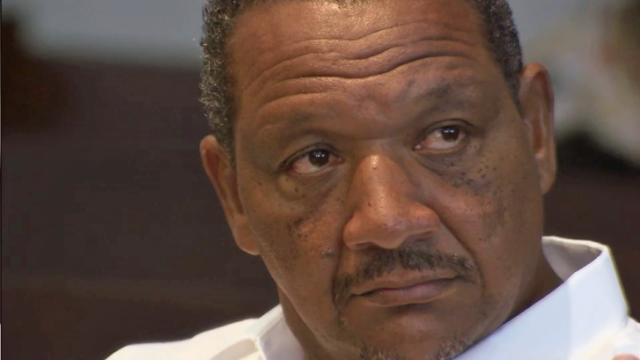 Raleigh, N.C. — A Superior Court improperly overturned two murder convictions against a Durham man two years ago, the state Court of Appeals ruled Tuesday, ordering a hearing to determine whether the man should get a new trial.

Darryl Anthony Howard, 54, was convicted in 1995 of two counts of second-degree murder in the 1991 drug-related deaths of Doris Washington and her 13-year-old daughter, Nishonda Washington. He was sentenced to 80 years in prison.

Superior Court Judge Orlando Hudson ordered a new trial in the case in May 2014, ruling that former Durham County prosecutor Mike Nifong and a police detective withheld evidence suggesting that Doris Washington was raped and killed by a New York gang for which she dealt drugs – evidence that could have cleared Howard.

The state appealed Hudson's ruling, arguing that Howard doesn't deserve a new trial and, at the very least, a hearing should have been held so prosecutors could present evidence as to why his request for another trial should be rejected.

A three-judge panel of the Court of Appeals unanimously agreed that a hearing is necessary, noting that the state and Howard's defense disputed facts in the case, not merely points of law.

"The trial court was obligated to ascertain the truth by testing the supporting and opposing information at an evidentiary hearing where the adversarial process could take place. But instead of doing so, the court wove its findings together based, in part, on conjecture and, as a whole, on the cold, written record," Judge Ann Marie Calabria wrote in the 30-page opinion.

The appellate judges also criticized Hudson for shifting the burden of proof off the defense to prosecutors, saying the state shouldn't be forced to file documents to rebut the claims made in Howard's motion for a new trial.

"In reversing the trial court’s decision on procedural grounds, the North Carolina Court of Appeals readily acknowledged that we have presented a compelling claim that Mr. Howard was wrongly convicted," his defense lawyers said in a statement. "We look forward to the opportunity to present all of the undeniable evidence of Mr. Howard’s innocence at an evidentiary hearing and are confident he will ultimately be freed."