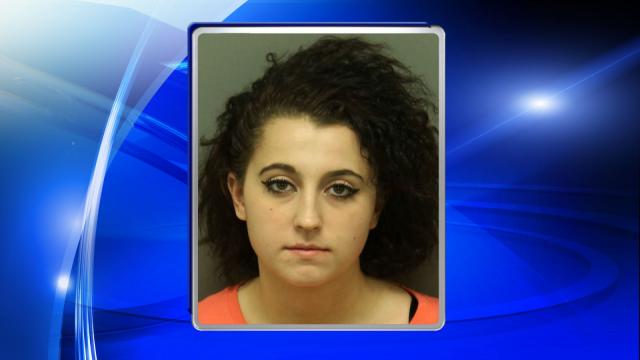 Ashley Augustine, 20, of 4320 Suncliffe Court, was charged last month with disclosure of private parts and has been released on a $3,000 bond.

According to an arrest warrant, Augustine posted a photo of a Garner woman having sex "with the intent to harass, demean or humiliate her," knowing that the woman didn't consent to the posting.

The General Assembly last summer passed legislation making such postings a felony and allowing victims to sue perpetrators for damages. The law took effect in December.